“The 17-story luxury apartment complex overlooks the Stone Arch Bridge, the Guthrie Theater, downtown and many other Minneapolis landmarks in a neighborhood that has seen tremendous growth over the past decade.”

“At 50 years old, it was time for a few nips and tucks at Hennepin County’s North Regional Library. Its last time under the knife so to speak was in 2007, so the city’s second largest public library was ready for some new paint, new upgrades to its mechanical systems, and some new spaces for both the public and staff.”

“The entire project had more than 50 phases of work of both additions and remodels inside occupied space. The majority of the work was on the East Bank Campus. It included an extensive addition along Harvard Street that included an expansion of the new emergency department, a new intraoperative MRI surgical theater and new canopy over the only public access point of the hospital.”

The people and companies behind all the Top Projects of 2021 were  honored at a July event in Minneapolis, Minn. 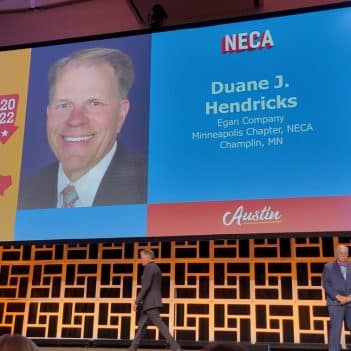 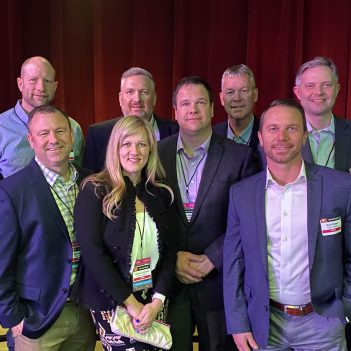 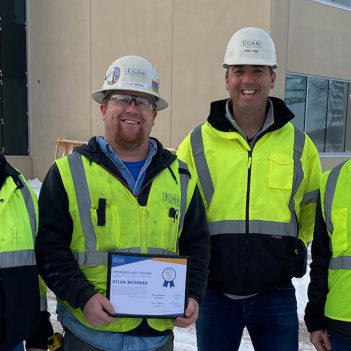