Joining Egan’s InterClad (curtainwall/glazing/metal panels) team in 2003, Woolworth has served as the leader of the InterClad business unit since 2010 as Vice President and Senior Vice President. He joined the Board of Directors in 2011.

Starting his career in Des Moines, Iowa, Woolworth worked in various project management, estimating, and management roles before moving into senior leadership at Egan. During his tenure at Egan, the business has experienced remarkable growth and the construction of many notable projects – U.S. Bank Stadium, Target Corporation North Campus, and Cargill Campus – Excelsior Boulevard to name a few.

“It has been an honor and a privilege to lead the InterClad team and provide leadership to this great company,” said Woolworth. “I’m excited to see Egan continue to grow as I head back to my home state of Iowa to spend more time with my kids and grandkids on the lake.”

Woolworth will remain with Egan until January 2020, at which time he will retire from the Company. Leadership for the InterClad team includes Ryan Woodruff, who joined Egan in early 2019 as his successor. 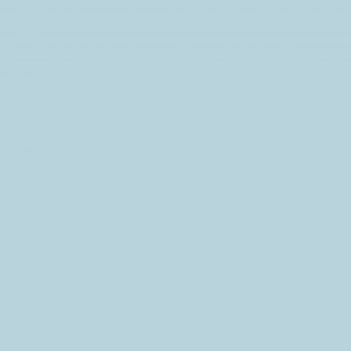 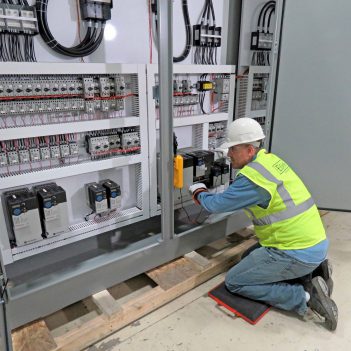 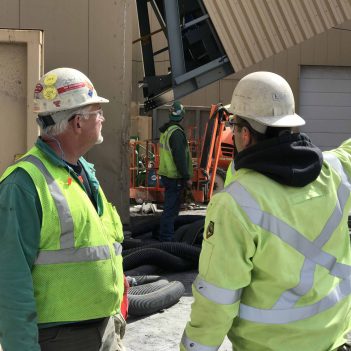