Local Impact Through Water’s Off

In Minnesota, March 26th marked the 28th annual “Water’s Off” event where local union plumbers donated their time to provide proper plumbing maintenance and repair to those in need while raising awareness of water conservation. In 1994, the local unions were looking for ways to spread awareness of the importance of preserving water. They quickly found that often those who had the highest water bills were those who couldn’t afford their bills, nor the necessary maintenance and repair of the residential plumbing systems. To fill this need, “Water’s Off” was formed, partnering with trades personnel and contractors to access necessary resources. Now, one Saturday every spring, local union plumbers donate their time to help those in need.

Dave Lillback, one of Egan Company’s Plumbers was able to donate his time and use his Egan truck to participate in the event alongside many other union plumbers. Lillback has been involved in the event since 2005. “It’s a really cool opportunity to give back to the community while breaking the stigma of the union trades.” says Lilliback. “We’re able to help people who really are deserving.”

According to the Minnesota Pipe Trades website, on average 130 volunteers participate. While the event started locally in Minnesota, it has since spread to other locations as well. In the fall, local pipefitters volunteer in a similar event called “Heat’s On” that provides those in need with furnace repairs.

For more information on the event, visit Minnesota Pipe Trades. 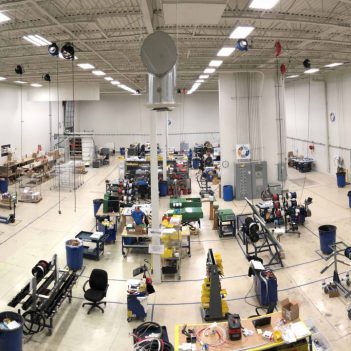 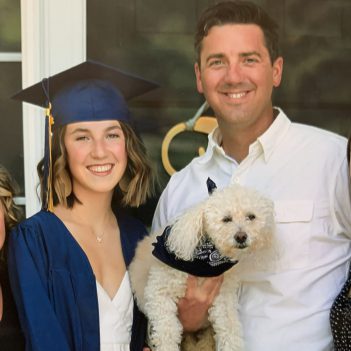 20 Questions with our CEO James Ford 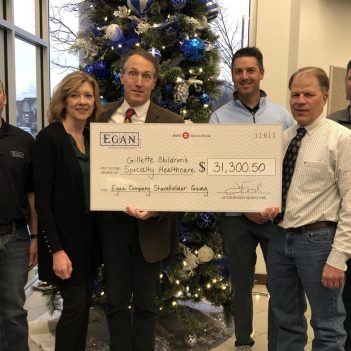 ‘Tis the Season for Charitable Giving